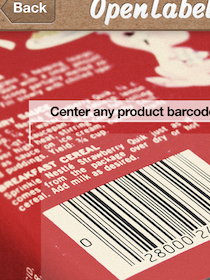 The super fast way for people and organisations to keep each other informed about products.
OpenLabel is an angel backed startup founded in Amsterdam and San Francisco. 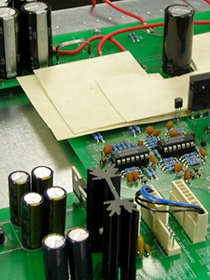 A prototype designed to test the idea that sound waves can be used to extract solid particles from flowing water.

This concept can be applied to treating waste water, or in developing nations as the first step towards water filtration without the need for traditional material filters. The prototype showed promising results under laboratory conditions. 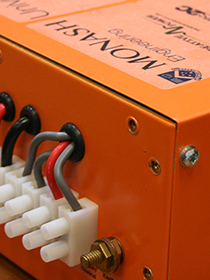 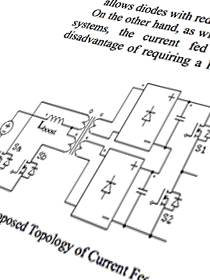 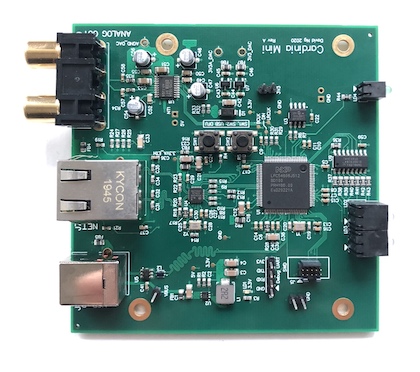 Cardinia Mini converts Pioneer DJ Touch Preview and Link Cue audio signals to work with any mixer, letting you get on with the mix. 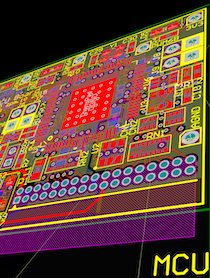 Based on an Texas Instruments F28069 MCU, this tiny controller card powered zpm.io's entry in the 2014 Google Little Box Challenge. 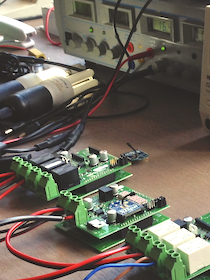 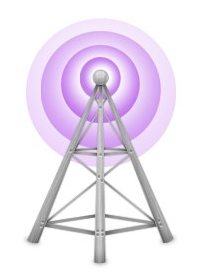 Cello is a GSM cell locator and tracking tool for the Apple iPhone 2G built by reverse engineering the CoreTelephony framework. Cello works by gathering data from nearby cell towers to determine location information. 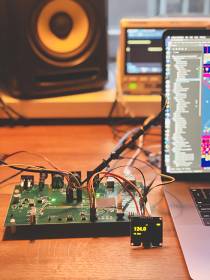 Bridging the worlds of DJ and live performance.

Based on NXP LPC54x Cortex-M4 with MIDI, USB-MIDI and ProDJ Link protocol support.

Techno, house and electronic music mixes from over the years.